Over the last few years in every community around the Great Lakes there has been talk of an invader.  At first this talk was only a rumor, a subtle whispering of a possibility.  This invader, from the east, arrived from the south in the 1970’s and has steadily moved north, edging ever closer to the Great Lakes Basin.  This invader is tenacious in its movement, veracious in its appetite, and, once established in an area, “virtually impossible to eradicate”.  The name of this invader is the Asian carp. 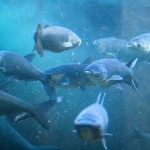 The Asian carp is actually a name that applies to a variety of carp from Southeast Asia that were accidentally introduced nearly forty years ago to American waters and have now managed to spread throughout the middle of the United States, crowding out many native species and, with no natural predator, over populating American waters on their relentless journey to the Great Lakes.  According to the National Wildlife Federation the various Asian carp species, sliver, bighead, grass, and black, “represent 97% of the biomass in portions of the Illinois and Mississippi rivers”.

This reality, mixed with the findings of Asian carp DNA in areas near to or with direct access to lake’s Michigan, especially within the Chicago Area Waterways System, has heightened concerns of a final push by this invader into the Great Lakes ecosystem.  This species, one of 186 identified species categorized as invasive, that is, a non-indigenous species that overpopulates and overtaxes an ecosystem, is seen as a major threat to the ecological stability of the Great Lakes. In addition to the environmental impact, the economic damage that would follow in the wake of an Asian carp population would be devastating to the Great Lakes communities that rely on the recreational boating and fishing populations that seasonally frequent the lakes and surrounding rivers.

The Army Corp of Engineers has been working with the National Wildlife Federation as well as state and Federal agencies to stem the flow of the tide of Asian carp into the Great lakes.  Through the use of electrified barriers, with mixed success, and now with extensive plans to implement “hydrologic separation” on a permanent basis between the great Lakes and the Mississippi River Basin; essentially cutting off all “free” access to the lakes for the Asian carp and permanently upgrading the regional waterways management infrastructure, all in an attempt to enhance the quality of Great Lakes Basin management. 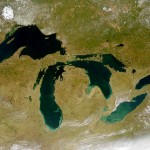 These steps, combined with other federal and state initiatives to combat the movement of this species and other environmental issues like the climactic shift to increasingly hot times on the Great Lakes, represent significant responses that are designed to keep what is being called “biological pollution” from corrupting the largest fresh water system on the planet.  This drama will continue to unfold with setbacks and victories as the battle for the Great Lakes continues. Stay tuned. 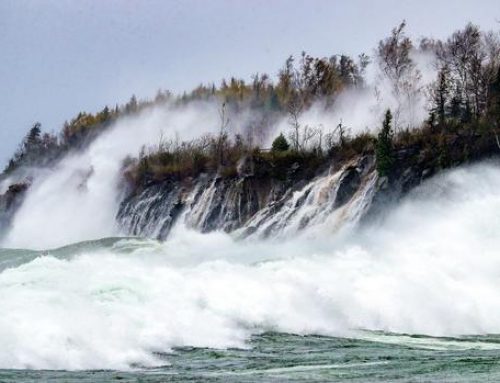 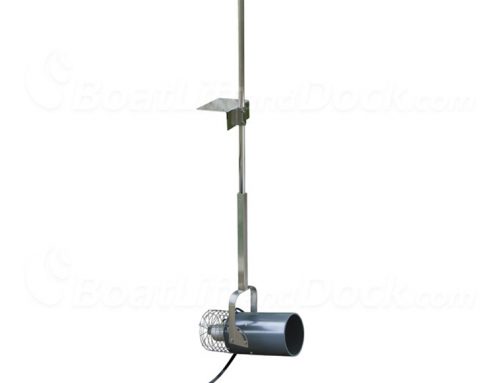 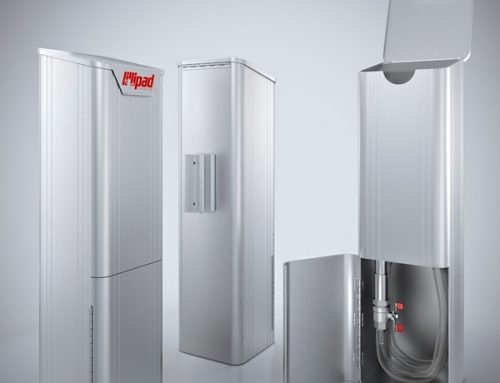 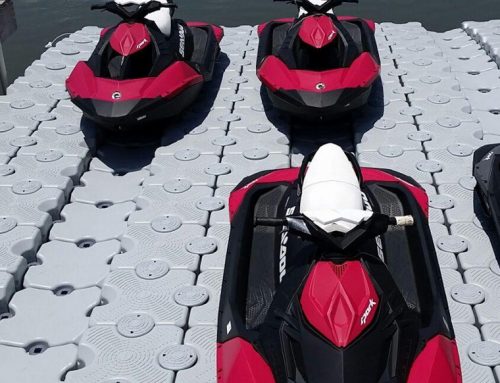